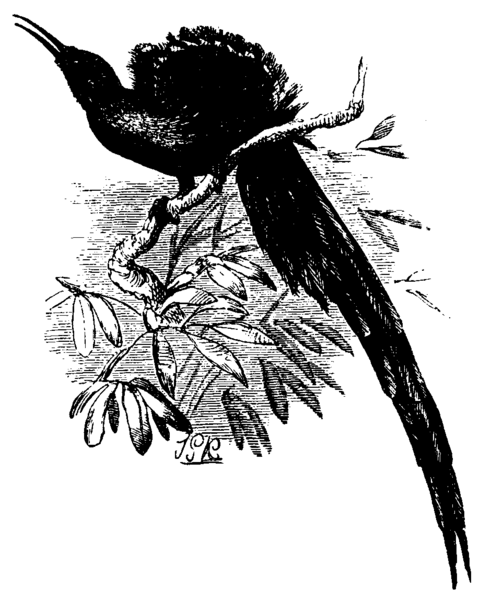 There's an interesting looking new paper from the in-house economist at PRS and Eric Garland of Big Champagne on the P2P and the Long Tail theory.

The theory of the Long Tail first came to light in
Wired Magazine in October 2004, as legal digital
music services like iTunes and eMusic were
taking off. However, illegal music services like
Napster, Grokster or Kazaa had been around,
providing digital music fans with a massive
choice of music catalogue long before such
choice was legally provided. As a result, the
well-known anomaly of the digital music world
was reinforced - legal services constantly play
catch-up with illegal services, and the
enforcement of copyright persistently lags
advances in technology. With these issues in
mind, and the infamous Pirate Bay still very
much in the news (and still on folks’ desktops),
what does the Long Tail distribution profile of
hits and niches look like in the world of massive
choice that is P2P? Will Page teamed up with
BigChampagne's Eric Garland to figure it all out.
The following Insight paper is a bit longer than
those previously released by PRS for Music.
As such, we thought it best to give the reader,
upfront, a sense of where we are headed. In the
first section of this Insight paper, we will be
releasing the results of a critical inquiry into the
music usage patterns within file-sharing
networks. Particularly, would a so-called long
tail or a pinhead pattern describe the relative
popularity of music files within these networks?
In the second section of this paper, we will dig
into the 'Wherefores' - particularly issues of
supply and demand - underlying the usage
pattern we found. In the final section, we will
consider long-term trends in P2P activity
alongside some new behaviours that seem to
be emerging. We will then wrap this discussion
up with a few final thoughts on the 'paradox of
choice'.