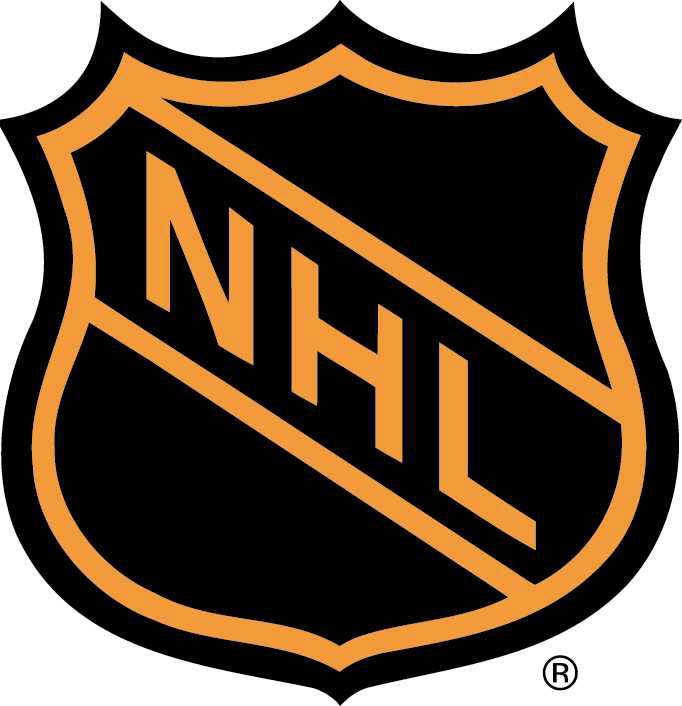 I'm not an big hockey fan. Much more of an opera buff, frankly. But I'd love to see another NHL team in southern Ontario. If the Leafs can't bring the Stanley Cup back to Toronto, where it belongs (at least every forty years or so), then maybe another team can bring it at least close to Toronto - e.g. Hamilton.

But it's kinda odd that Minister of Finance, Jim Flaherty, who has nothing to do with the relevant operations of the Competition Bureau, is saying that there could be a role for the federal Competition Bureau involved in the NHL Coyote debate. This could be particularly interesting given the following provisions relating to professional sport in the Competition Act:

48. (1) Every one who conspires, combines, agrees or arranges with another person

(a) to limit unreasonably the opportunities for any other person to participate, as a player or competitor, in professional sport or to impose unreasonable terms or conditions on those persons who so participate, or

(b) to limit unreasonably the opportunity for any other person to negotiate with and, if agreement is reached, to play for the team or club of his choice in a professional league

is guilty of an indictable offence and liable on conviction to a fine in the discretion of the court or to imprisonment for a term not exceeding five years or to both.

Matters to be considered

(2) In determining whether or not an agreement or arrangement contravenes subsection (1), the court before which the contravention is alleged shall have regard to

(a) whether the sport in relation to which the contravention is alleged is organized on an international basis and, if so, whether any limitations, terms or conditions alleged should, for that reason, be accepted in Canada; and

(b) the desirability of maintaining a reasonable balance among the teams or clubs participating in the same league.

S. 45, of course, is the general "conspiracy" provision of the Competition Act.

Mind you, he did say this in Hamilton, which may explain at least something.

But, meanwhile, where has the Competition Bureau been while Bell Canada has swallowed up Virgin's cell phone operation in Canada? Or on Ticketmaster, where Industry Minister Tony Clement had to place a wake up call to the Bureau?