U. of T. and Western Capitulate to Access Copyright

In an astonishing development that has caught all but a handful by surprise, U. of T. and Western have signed copyright deals with Access Copyright that appear to be an early and complete capitulation to an important battle over the costs and parameters of access to knowledge in Canadian post-secondary institutions.
See here and here.
In a nutshell:
A few preliminary comments:
Some preliminary questions:
HPK


PS - Here is a a copy of the executed U. of T. license. It is not in searchable format. At the time of posting, I haven't had a chance to read it yet.

PS - Sam Trosow offers some possible answers to the above questions here.

Seeing Red - Can Copyright Protect the Idea of a Red Bus on a Black & White Background of the Houses of Parliament? 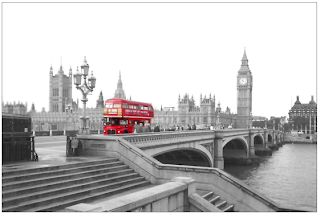 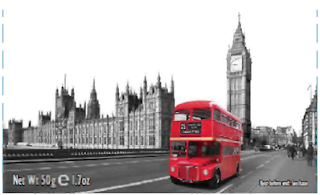 Does the lower image constitute copyright infringement of the upper one? The highly respected Judge Birss of the Patents County Court in the UK has ruled  in Temple Island v. New England High Teas that it does. The images – which are both collages - are clearly not identical. However, there is clearly some similarity in look and feel. The ruling seems to challenge the conventional wisdom in  many circles that taking a picture of a public place taken from the same perspective and under similar conditions to an earlier picture is not an infringement. The idea of a red object or figure on an otherwise black and white background is hardly new. In fact, the Plaintiff  got the idea from the famous film Schindler's List.  The ruling is controversial and has been discussed by in some detail by my favourite feline IP bloggers at the 1709 Blog and the IPKat blog.

Americans will not be particularly astonished by this ruling, given that the US 2nd Circuit ruled in 1992 that Jeff Koons sculpture at the bottom infringed Mr. Rogers photo above it. See Rogers v. Koons.

For more on Jeff Koons' various copyright cases, see here - from whence the above images come.


The Koons decision is a major and controversial  milestone in the American law of fair use. The UK decision - which is not binding on higher courts - does not mention fair dealing.

Posted by Howard Knopf at 10:59 pm No comments: