My Response to Consultation on Canadian Copyright Term Extension 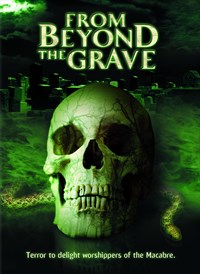 I submitted my personal comments in response to the Canadian Government's problematic consultation on How to Implement an extended term of Copyright Protection in Canada.
Here's my submission.
Here's my bottom line of recommendations:

a.      Adopt the suggestion by former US Register of Copyrights Maria Pallante for a registration regime for the final twenty years of a life + 70 term;

b.     Establish a full and proper consultation over a period of at least six months following publication of the proposed details – and ideally the wording of any legislation and regulations – implementing such a regime;

c.      Insist on decoupling this consultation from the clearly vapor ware and diversionary announcement of parallel consultations involving the “internet of things” and “online intermediaries”;

e.      Recognize that there is no need for undue haste to comply with the apparent deadline of December 31, 2022 when the consequences of improvident compliance are so high and the risk of potential non-compliance may be manageable and perhaps even minimal.

Posted by Howard Knopf at 5:58 pm No comments: 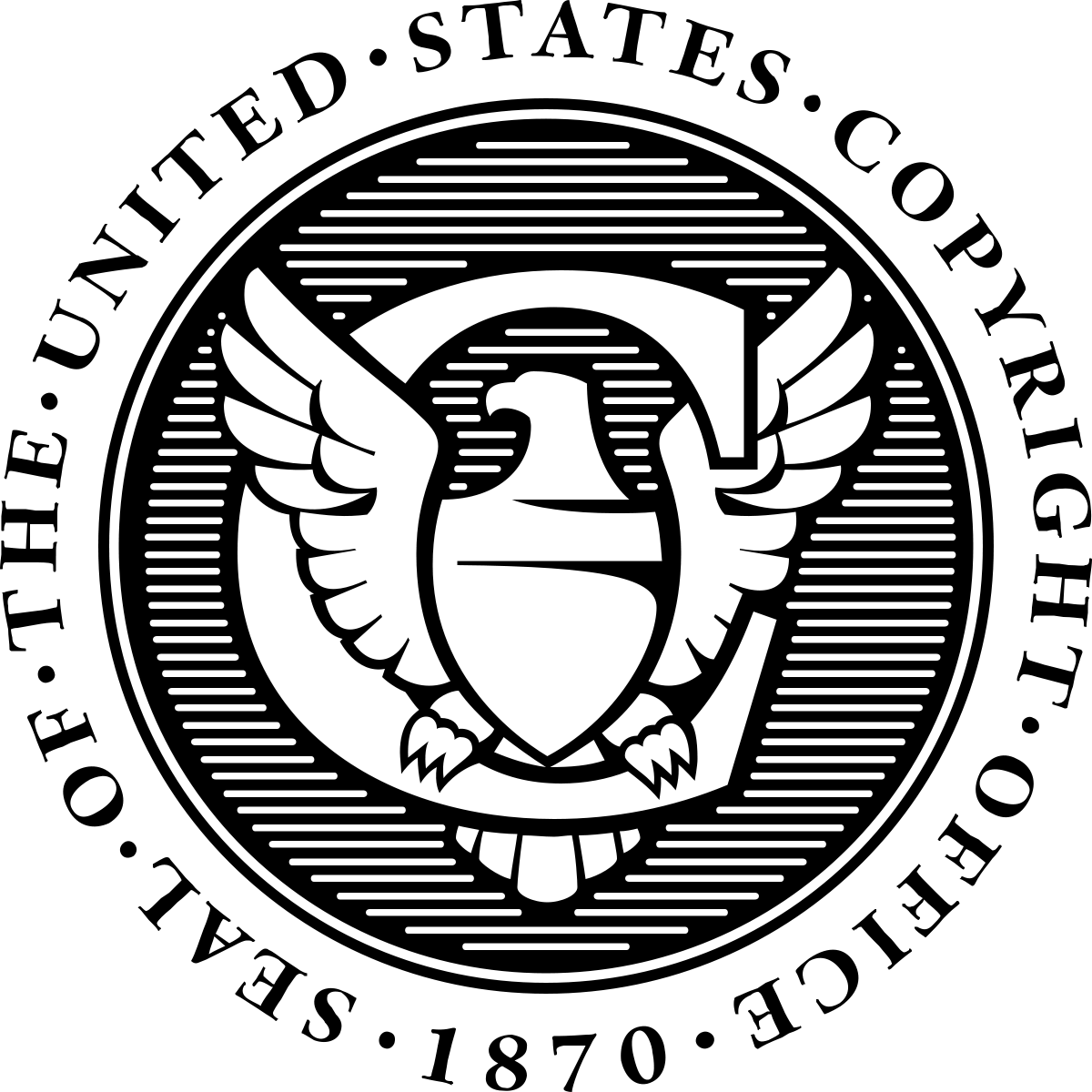 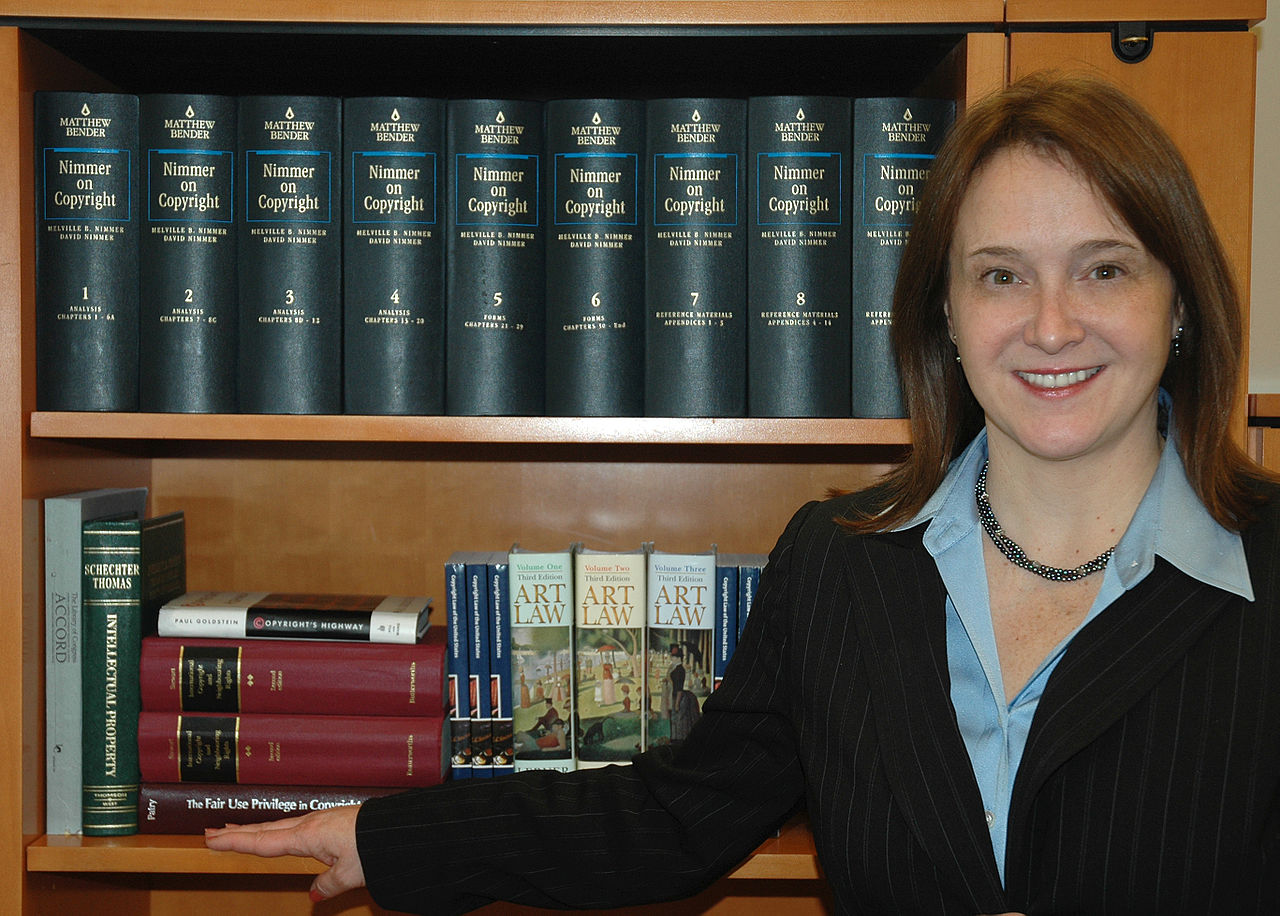 As the absurd and inexcusably short deadline of March 12, 2021 to comment on the Government of Canada’s  very disappointing consultation document on how to implement the CUSMA term extension obligation looms, interested parties may wish to note the following.

Maria Pallante is the former Register of Copyrights in the US Government. When the Register speaks, the world listens. She is now  the president and chief executive officer of the Association of American Publishers, an organization not known to embrace the public domain. Nobody would ever suggest that Ms. Pallante is or ever has been a copyleft or user friendly person. Nor would anyone question her distinguished qualifications and expertise.

Here is what Ms. Pallante had to say in 2013 about the final 20 years of the life + 70 concept in a very important paper she published while still Register of Copyrights.

Perhaps the next great copyright act could take a new approach to term, not for

balance into the equation. More specifically, perhaps the law could shift the burden

of the last twenty years from the user to the copyright owner, so that at least in

some instances, copyright owners would have to assert their continued interest in

exploiting the work by registering with the Copyright Office in a timely manner.107 And if they did not, the works would enter the public domain.108

107. If U.S. history with respect to renewal registration of copyright is any indication, very few copyright owners—in this context, heirs and successors in interest rather than the author herself—will actually do so. See U.S. COPYRIGHT OFFICE, STUDY NO. 31, supra note 9, at 220 (stating that, of works registered in 1931–1932, one third of musical compositions, 7% of books and 11% of periodicals had been renewed). In contrast, a 2007 study by Stanford University found that an average of 30.8% of

108. This should not, as far as I can see, present insurmountable problems under international law. The Berne Convention requires a minimum term of life plus fifty years, defers to member states as to the treatment of their own citizens, and provides the term of protection of the country of origin for the works of foreign nationals. See Berne Convention for the Protection of Literary and Artistic Works, supra note 2, art. 7. At the same time, copyright owners who choose to assert their continued interests would have the full benefit of the additional twenty years, subject to the requirement of additional registration.

I wonder whether whoever gave the arguably irresponsible opinion to the responsible Canadian Ministers that requiring registration for the final 20 years of a life + 70 terms  “raises serious questions” re Canada’s international obligations was aware of Ms. Pallante’s position that registration for the final 20 years was  apparently just fine under international law. Does whoever gave this opinion to Canadian Ministers know more than Ms. Pallante?

The Government bureaucrats on the recent very unhelpful consultation call would not identify who was responsible for the very unfortunate consultation document, other than that is was both departments. Maybe it’s ATIP time for someone with a lot of patience and perseverance.

And maybe, for once, Canada should do as the Americans say, though not as they do.

And, BTW, the American’s have been a scofflaw flouting international copyright law and the WTO and the Berne Convention for the last two decades. Maybe Canada can learn from this as well…

Finally, anyone who thinks that these Government  proposals will have any benefit to anyone other than Access Copyright and perhaps other collectives and not be a lifeline and/or a make work project for the Copyright Board is either naïve or willfully blind.

Posted by Howard Knopf at 10:13 pm No comments: