Fair Dealing Cases in the Supreme Court of Canada - December 6 and 7, 2011 - Links to Factums

Here (in blue/grey) are the interveners’ factums (briefs) in the Supreme Court of Canada fair dealing cases, which will be heard with three other cases arising from the Copyright Board on December 6 and 7, 2011. These intervener factums are not available on the SCC website. The parties’ factums are available at the Court’s site via the green hyperlinks below.
SOCAN v. Bell et al (the “iTunes previews” case) SCC #33,800
Canadian Association of University Teachers
Computer & Communications Industry Association
Federation of Law Societies of Canada and Canadian Legal Information Institute
Samuelson-Glushko Canadian Internet Policy and Public Interest Clinic
Province of Alberta et al v. Access Copyright(the K-12 “education” case) SCC #33,888

Justice John D. Richard to Speak on Judges Speaking Out of Court in Canada

Judges Speaking Out of Court in Canada

With the HON. JOHN D. RICHARD, Chief Justice (Retired) of the Federal Court of Appeal
November 28, 2011
7:00–9:00 pm
Gowling Lafleur Henderson LLP
Board Room
2600–160 Elgin Street
Ottawa
While governments make laws, it is the responsibility and duty of the judges in our courts to interpret and apply those laws. Judges are given a unique degree of independence and security of tenure in Canadian society in order to be able to properly carry out their duties impartially and free of extraneous influence. It is a fundamental tenet of our judicial system that “Not only must Justice be done; it must also be seen to be done.”
In Canada, the accepted convention is that judges speak on matters of public policy only through their judgments and only to the extent necessary to render the necessary decision. They rarely speak or write “out of court” in a public forum, and when they do so, it is invariably in a measured manner and usually on issues such as the administration of justice that are of concern primarily to law students, the legal profession or to other judges. By contrast, English, and particularly American, judges are in some cases much more outspoken outside of the courtroom on a wide range of issues.
That said, judges in Canada are amongst the most well-informed and articulate participants in our system of governance. Would Canadian society as a whole, taking into account the justice system, benefit from more outspoken “out of court” discourse by the judiciary? Does the retirement of a judge make a difference in this discussion?
Couchiching Ottawa is honoured to launch its first informal evening for 2011–12 with the Honourable John D. Richard, who recently retired as Chief Justice of the Federal Court of Appeal. Justice Richard presided over this Court and its predecessor for the decade between 1999 and 2009. This was a momentous period in Canadian legal and political history and the establishment of the Federal Court of Appeal itself as a keystone institution in Canadian public law. Prior to his appointment to the bench in 1994, he had a long and very successful career as a lawyer, appearing in many and varied cases of great importance.
In the Couchiching tradition, our guests and participants are invited to speak openly and frankly, and to engage in non-partisan, provocative and free debate. Accordingly, this evening will be conducted off the record under the Chatham House Rule. Attendance is limited and we welcome your participation.
FEE 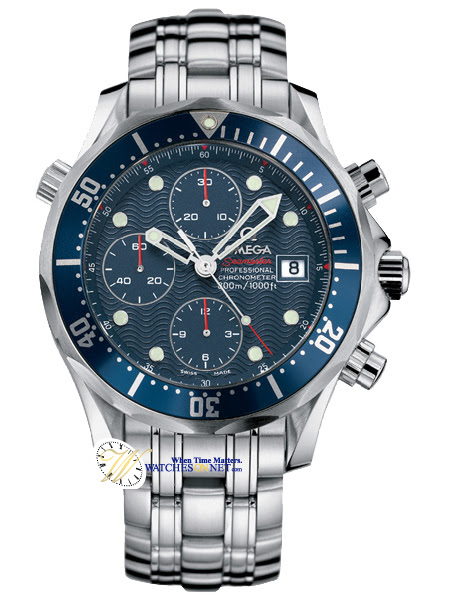 Costco has won a victory notable battle in its long war with Omega over the parallel importation of  Omega watches, which Costco sold at about a 40% discount.
A U.S. district court judge has ruled that Omega's use of a copyrighted stamped design on the back of the watch - one purpose of which Omega conceded was to control importation - constituted copyright misuse.
Here's the summary judgment  ruling,
Canadian IP, trade and competition lawyers will recall that the Supreme  Court of Canada opened the door to a similar conclusion someday in the Kraft v. Euro Excellence case, in which I acted for the Retail Council of Canada. Look at the reasons from Justice Bastarache and Justice Fish on misuse and trade control respectively.
HK
Posted by Howard Knopf at 11:21 am No comments:

There 's a really big battle brewing in Washington over the SOPA bill, which is aimed at stopping rogue websites, including and even targeting foreign "rogue" websites "dedicated" to piracy. This sounds good, but a lot of very respectable critics and tech corporations say it threatens the very basis of the internet and the rule of law.
Yahoo has left the US Chamber of Commerce over this issue, and Google and Consumer Electronics Association are thinking about doing so too.
So, it's essentially American internet tech innovators v. the American legacy content industry. This could be one of the biggest copyright policy confrontations ever.
So, it's somewhat unusual that the recently appointed U.S. Register of Copyright, Maria Pallante, would take sides so clearly and so soon on something so controversial. This may signal something of a departure from the traditions of the office she holds, where previous Registers in recent times have exemplified balance and provided expertise to Congress when required.
Here's the speech she will give tomorrow and an advance article about it.
HK

Posted by Howard Knopf at 9:50 pm No comments: