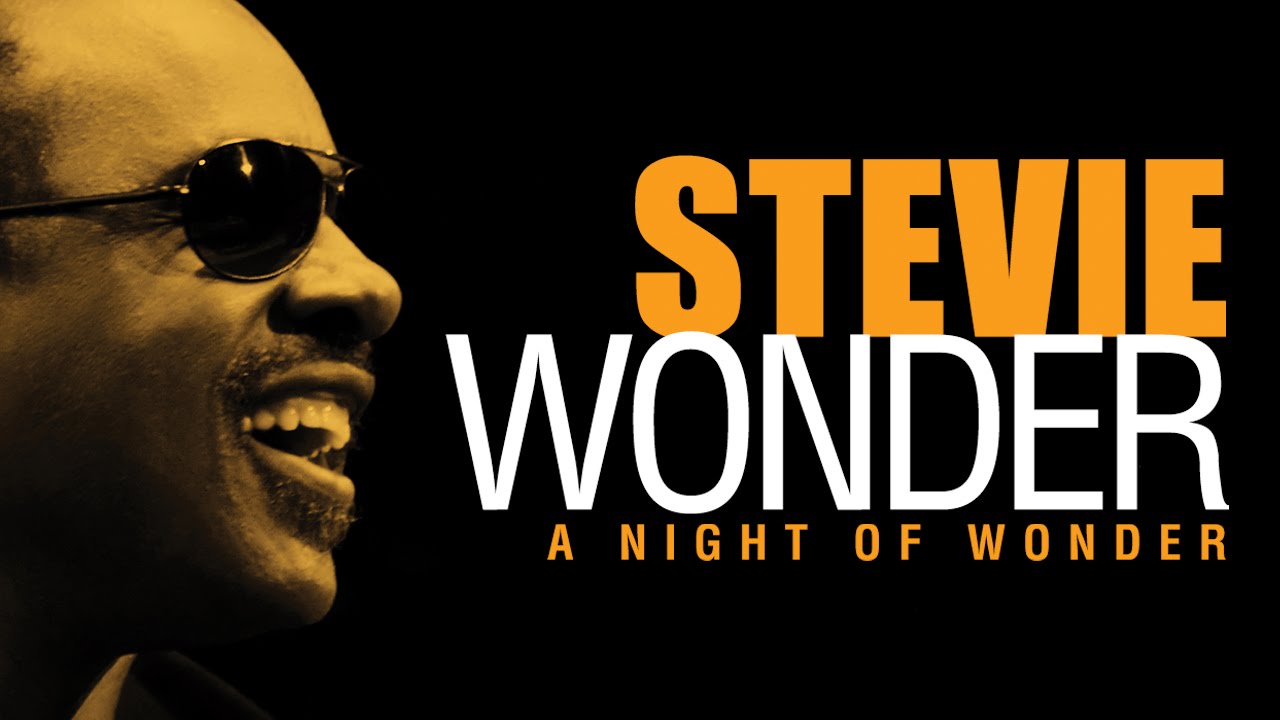 As Michael Geist recently reported, Bill C-11, which is intended to implement the WIPO Marrakesh Treaty for the blind, was rushed through the House of Commons with no debate. That does not mean that the Bill was perfect. Far from it. Indeed, Michael shows clearly why it needs more work.

It contains a potentially problematic mechanism to enable the making of regulations that would impose royalties payable to a collective (any guesses who that might end up being?) and which could presumably involve oversight and even tariff setting by the Copyright Board. The latter prospect would no doubt be great for certain lawyers and a certain collective – and would likely take years to resolve, given the high cost and slow pace of everything at the Copyright Board. This “commercially available” exception to the exception mechanism is NOT required by the Treaty and would make Canada something of an outlier. See below.

Bill C-11 is headed for second reading the Senate this afternoon. It could, with the best of intentions, be fast tracked without debate. That could lead to unpleasant results.

KEI, the leading and highly respected NGO that was largely responsible for the success of the WIPO Treaty, has some pointed comments on the “commercially available” exception and how it is not required by the treaty – and how Canada would be an outlier  in invoking such an exception to the exception. Even the USA does not do this.

Let us hope that the Senate takes the time to debate – and if necessary – to fix this well-intentioned bill. The last thing that the blind need is another royalty scheme that will benefit lawyers, bureaucrats, collectives and result in a call for even more resources at the Copyright Board. And by the way, how does one spell “T-A-X”?

HPK
Posted by Howard Knopf at 12:21 pm No comments: