Why the Pirate Party Party Matters 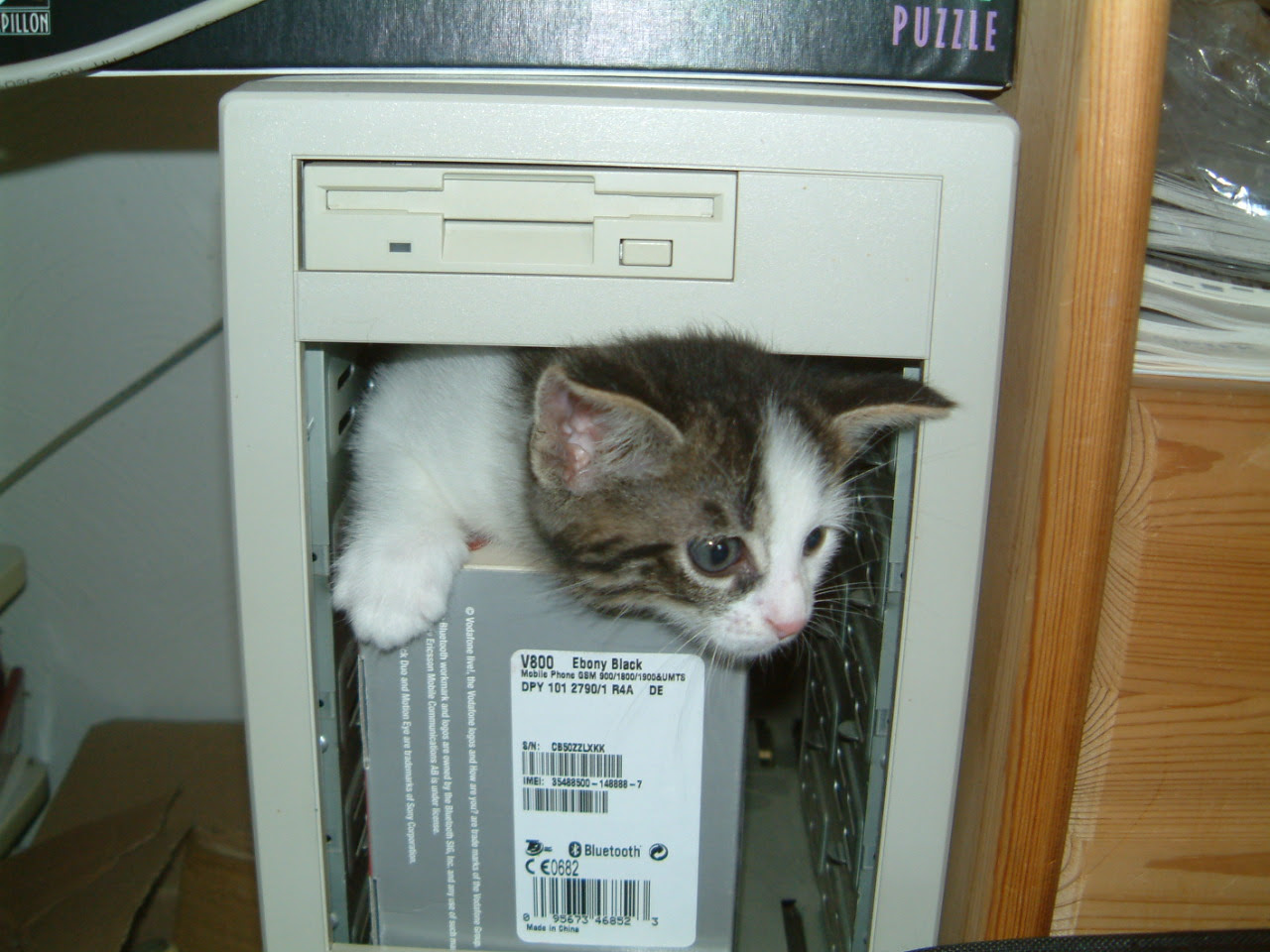 Mr. Jeremy Phillips, pillar of the UK and EU IP Establishment and cat fancier/blogmeister extraordinaire, has a persuasive editorial in the Oxford Journal of Intellectual Property Law & Practice about why the Pirate Party should be taken seriously and engaged. He points out that it is the current incarnation in some, albeit, contrasting respects to he 19th century Luddites. Rather than fighting new technology, the Pirate Party "views innovation as a surging wave and seeks to ride its crest":

The Pirate Party is not the first movement in history to have been motivated by IP issues. The Luddites in nineteenth century England were concerned to prevent the introduction of innovative manufacturing machinery into the increasingly automated textile industry. There are, however, vast differences between them. While the Luddites were a popular movement, they were unable to engage with the political system from which they were disenfranchised, while the Pirate Party utilizes the regular political apparatus of state in order to harness the power of a mainly young, apparently apathetic, culturally aware sector of the electorate. Another difference is that, while the Luddites sought in vain to turn back the tide of new technology, the Pirate Party views innovation as a surging wave and seeks to ride its crest.

What is the proper response of the IP sector to the Pirate Party? Since it works within the law and seeks to amend the law by lawful means, calls to ban it are futile and misconceived. One can simply wait and hope that, in the fullness of time, those who demand the freedoms which IP restricts will grow up to own the rights which now they wish to attenuate. This too is a forlorn expectation, since the Pirate Party's constituency is a renewable resource: a new generation of young idealists will replace those who graduate to middle-class, middle-age stolidity. There is only one response: to engage the Pirate Party in dialogue and to match its every point with the counterpoint of a better argument.