The Maple Leaf Forever in Europe? 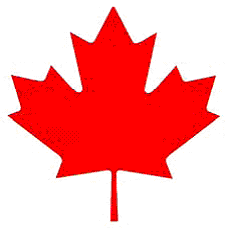 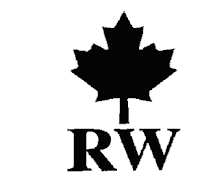 An update on earlier items here and here about the Canadian Maple Leaf emblem and EU trade-marks law.

The ECJ - the ultimate judicial authority in Europe - has issued a final ruing - and ruled that the commercial mark on the right could not be registered because of its resemblance to Canada's state emblem. Here's the ruling and here is IPKat's very timely take on it.