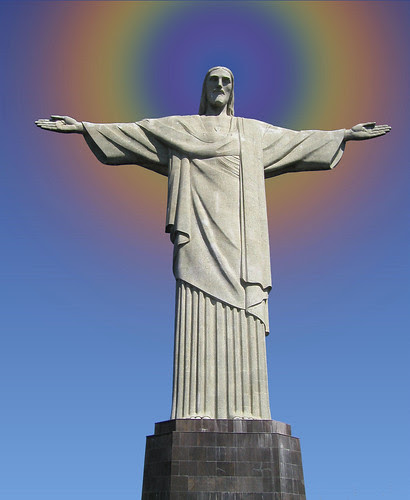 Speaking of some well known acronyms. HT to MG re Brazil's proposed measure to protect users and consumers FROM excessive anti circumvention measures by punishing those who would hinder or prevent otherwise lawful activity, access to the public domain, etc.

Here's a table from 2008 indicating GDP performance of G20 countries. Look at Brazil and Canada - in a virtual tie in GDP, but Brazil having the higher growth rate.

Do we want to shoot ourselves in the foot with copyright policies that will hinder rather than encourage innovation and sustainable economic growth?

Or do we want to preserve obsolete and failed business models for the supposed benefit - but more likely the ultimate harm - of the American entertainment industry.

Never forget Jack Valenti in 1982 telling Congress on behalf of the motion picture industry that"I say to you that the VCR is to the American film producer and the American public as the Boston strangler is to the woman home alone."

It was a good thing nobody listened to him then. Why would we do so now?