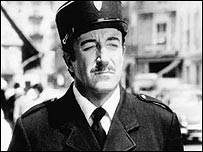 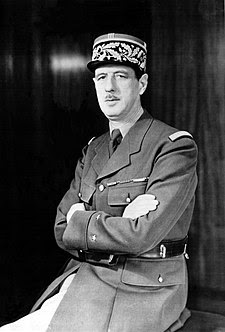 "Three strikes" may have hit a home run in France. However, an EU level confrontation appears imminent, since the French law is apparently in stark contravention of EU policy.

So, French downloaders and file sharers beware. The French authorities are on the case.

As the late, great hero of the French resistance might have said: