The Obama Effect on IP

IP-Watch has a good analysis of the likely direction of the Obama administration here. IP-Watch also speculates on some Obama appointments here.

Although a Democratic administration is likely to be very sympathetic to the wishes of IP owners and rightly so, there is reason to hope that the Obama administration will take a more nuanced approach than we've seen in the past as a result of such factors as:

It's worth noting that Bill Clinton's IP point man, Bruce Lehman, has stated that the DMCA "didn't work out very well" under the last Democratic administration. Hopefully, Bruce's soul searching and public confessions will impart valuable wisdom to the new Democratic White House, whether or not he has part to play in it.

As I say, and without being political, there is now indeed plenty of reason to hope. 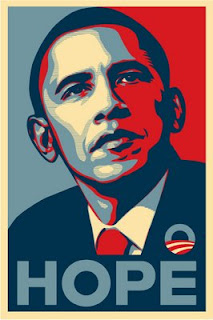