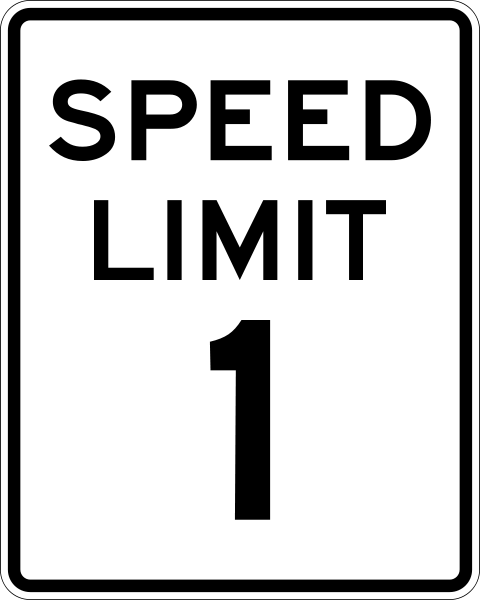 The British Government - or what's left of it and if it survives - is considering a requirement that ISPs impose presumably significant bandwidth speed limits on alleged repeat infringers. What will be infringing and how this will work is unknown. Here's the BBC report.
I'm reluctant to disagree with the IP-Kat because its such a good blog and Tufty looks so judicious but I don't consider this a reasonable "compromise", presumably between the options of status quo and the French three strikes regime. I note that the IP-Kat qualified its endorsement in a potentially significant way - i.e. " If the technical solution works, it could be a nice compromise." (emphasis added).

Severely crippled internet access is a severe penalty - especially when it could be imposed on an entire family - and imposed by mistake.