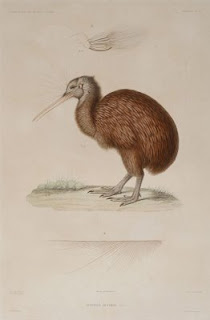 It takes a brave Government to admit a recent mistake - although in this instance the legislation was passed by the previous Government. So it was a bit easier. But still brave.

The NZ Prime Minister has announced that the controversial s. 92 A "three strikes" copyright provision will be scrapped.

Here's one of many reports:

Prime Minister John Key has announced that the government will throw out the controversial Section 92A of the Copyright Amendment (New Technologies) Act and start again.