Copyright Term Extension Notwithstanding the Evidence? 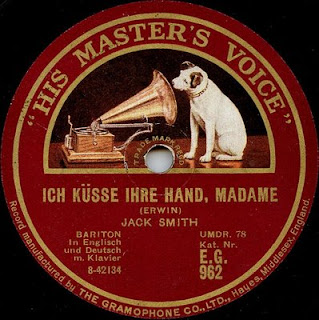 Concerning term extension of sound recordings, the UK government as per Minister David Lammy has decided to ignore the Gowers Report that it had commissioned. This follows the volte face of the European Commission, which has has likewise decided to ignore the independent analysis it had commissioned from Prof. Bernt Hugenholtz et al. Once again, lobbying trumps logic.

An impressive who's who of UK academics has signed an open letter dated February 24, 2009 to Minister Lammy challenging him to present "any evidence" on which the Government's policy reversal is based. This should bevery interesting because virtually all of the credible and independent evidence points the other way.

There has been some talk of 'moral arguments' for extension but it is hard to discern a compelling 'moral' case for a proposal whose prime effect is to benefit major label shareholders and a few, already highly successful, artists while imposing significantly greater costs on new creators, the general listening public and the custodians of our cultural heritage.

As Gowers concluded, and the Government has until now consistently reaffirmed, policy-making in this area should be evidence-based and designed to promote the broader welfare of society as a whole. Policies that appear to reflect nothing more than lobbying will only perpetuate the "marked lack of public legitimacy" which the Gowers report lamented — and discourage those who wish to contribute constructively to future Government policy-making in these areas. We therefore call on the Government to present any evidence that has led to this change of policy.

And by the way, if a group of academics in the UK can get together and sign a joint open letter on an important public policy issue, as we also sometimes see in the USA, why has this never happened in Canada?