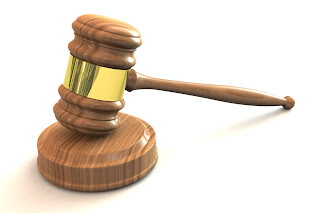 CIPPIC has been given leave to intervene by Justice Furlanetto in the default judgment motion that will now be heard during the week of November 22, 2021:

Written directions received from the Court: Chief Justice Crampton dated 27-OCT-2021 directing that The Plaintiff¿s Motion for Default Judgment (doc 158) will be heard by Zoom videoconference on Monday, November 29, 2021, at 1:30 pm EST for a duration of 3 hours. placed on file on 27-OCT-2021 Confirmed in writing to the party(ies)

The motion for default judgment will be heard on November 29, 2021.