Access Copyright Proposed Tariffs: Is the Copyright Board Turning Over New Leaves? 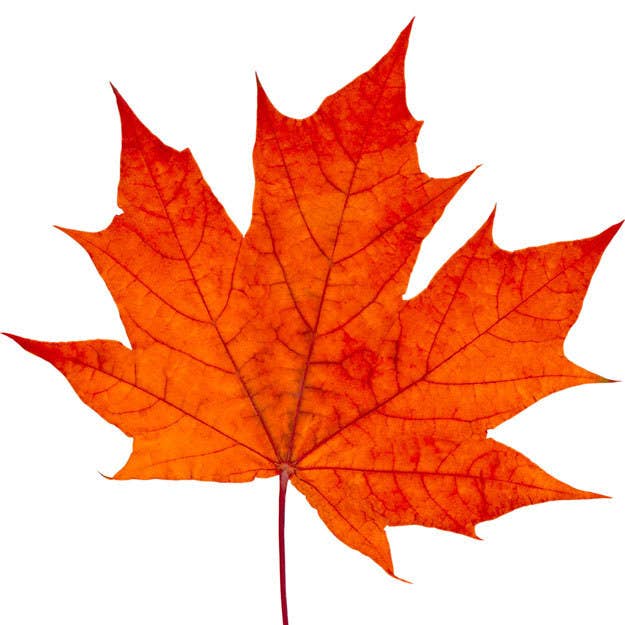 On March 6, 2019 the Copyright Board appears to have turned over one new leaf by asking for comments more than three years after the close of the hearing from “affected persons” on the “feasibility and clarity of the terms of the tariff” with respect to Access Copyright’s proposed tariffs for the Post-Secondary Educational (“PSE”) Institutions.  I reported on this here. Those entitled to comment potentially included lots of people and institutions that may have withdrawn from this nearly nine-year-old saga or may even have never engaged. In the past, the Board has limited acceptance of comments to a short window following the close of the oral hearing.

The invitation resulted in 11 submissions, which have conveniently been made available here from the Board itself – a helpful and timely development and another new leaf in itself. (Publishing filed court and tribunal public documents is a crucial component of access to justice). From the users’ point of view, these submissions feature a comforting degree of consistency and, at the same time, a considerable degree of independent analysis and approach.

There are some common themes throughout most of these submissions. These are as follows:
1.     The tariffs should not be mandatory and should expressly so state. As clearly stated by CARL, for example (to which I was pleased to provide a helping hand):
Our first comment is that there should be text at the outset of both drafts indicating that use of the tariff is voluntary. This flows from the decision of the Supreme Court of Canada in Canadian Broadcasting Corp. v. SODRAC 2003 Inc. The proposed tariffs should therefore clearly state that, while Access Copyright cannot demand higher royalties or more onerous terms and conditions than those approved by the Board, the duty to pay such royalties and comply with the related terms and conditions will only apply to users who have paid or have offered to pay the royalties under such a tariff. (Footnote omitted)

2.     A number of the submissions pointed out the practical and even the legal difficulties with a retroactive tariff that reaches back almost a decade. How are institutions supposed to reconstruct records of what material they used so long ago? How are institutions supposed to known what was in Access Copyright’s repertoire at the time? Even now, that repertoire database, if it even exists, is not available to users. Some institutions pointed explicitly to the potential invalidity of retroactive tariffs in light of the venerable 1954  Maple Leaf Broadcasting v. Composers, Authors and Publishers Association of Canada Ltd., [1954] SCR 624 (“Maple Leaf”)  decision from the Supreme Court of Canada (“SCC”). That decision was concerned with a tariff on radio stations that was retroactive by less than three months and the SCC – with some rather explicit reluctance – permitted it as a “practical necessity” but stated clearly that it was the "implied duty" of the Board to proceed with "all possible expedition" in cases where tariffs may have a retroactive effect. In the recent CBC v. SODRAC 2015 SCC 57 case in the SCC, I cited this same Maple Leaf case in the factum prepared along with Prof. Ariel Katz and Prof. David Lametti (as he then was). There was considerable interest during the oral argument in the retroactivity issue and the SCC commented on it very explicitly in this unusual footnote – which may be seen as a warning signal to collectives and an invitation to users seeking judicial review of retroactive tariffs:
[2] During the hearing before this Court, counsel for the interveners the Centre for Intellectual Property Policy and Ariel Katz briefly raised concerns regarding the Board’s power to issue retroactively binding decisions in general. That issue was not squarely before this Court in this case, and I do not purport to decide broader questions concerning the legitimacy of or limits on the Board’s power to issue retroactive decisions here.

CARL also mentioned the Board’s own 2008 decision in SOCAN 22.B to 22.G Tariffs wherein the Board found that it would be “highly disruptive, and therefore ipso facto unfair”  to certify a tariff that, among other considerations, was for a period (1996 to 2006) that is long past.“ This decision was upheld by the Federal Court of Appeal in Society of Composers, Authors and Music Publishers of Canada v. Bell Canada, 2010 FCA 139 at paras. 20 and 26, a case which I argued. I’ve discussed the Maple Leaf case before.

Clearly, the Board has not proceeded “with all possible expedition” in this nine-year-old proceeding and it would seem inconceivable that there could be any reasonable basis to justify a nine-year retroactive tariff as a “practical necessity”. The University of Toronto has wisely submitted that “The effect of the extreme delay in the present case raises a series of issues that merit full, transparent and detailed review, with input from any affected party, before a final decision regarding the tariffs is made.”  In light of the case law, any retroactivity in this instance may be vulnerable.

There are a number of possible twists and turns ahead on both the “mandatory” and “retroactive” issues. We should get some guidance on the “mandatory” issue in the next weeks or months from the Federal Court of Appeal in the appeal of the York University case, where the issue loomed large, although it was not addressed as fully as it would have been if my client CARL had been allowed to intervene. In any event, this “mandatory” issue may very likely end up in the SCC, unless Parliament clarifies the law as enunciated by the SCC as I have suggested to the INDU Committee.

3.     A number of institutions also raised other important points, such as:
a.      The need for Access Copyright to make its repertoire database accessible online;
b.     The need to point out that fair dealing may permit copying in excess of any bright line set out in the tariff language;
c.      The possible inclusion of a transactional license mechanism;
d.     The overbroad definition of “copy” which goes beyond the legislation, for example by including linking or display; and,
e.      The overreaching and intrusive records and reporting provisions.

Overall, these 11 submissions raise some existentially important points in the terms of the “feasibility” of these tariffs. If the Board intends to approve a tariff that can survive judicial review and/or be enforceable, it may need to turn over even more new leaves, as it were. Maybe that will involve rediscovering the Maple Leaf, as in the landmark 1954 SCC Maple Leaf decision. And following the 2015 SCC decision in CBC v. SODRAC – which would indicate that, if a tariff provided pursuant the voluntary “arbitration” regime is not mandatory, then a fortiori, the use of the general regime cannot result in a tariff that is mandatory as against unwilling institutional users who clear their copyright obligations more efficiently in other ways. How can it be that such an institution, which may have inadvertently made even only a single copy of single work in Access Copyright’s repertoire in manner that might amount to technical infringement, be liable for millions of dollars for maybe tens of thousands of FTEs for the term of the tariff?  And here’s another potentially crucial issue.  If the current proposed tariffs start to involve constitutional issues, as the redoubtable Prof. Katz suggests in his submission, –  given that education is a provincial power – we could see some interesting arguments about a concept  much beloved by the SCC known as the “living tree”.

Enough arborist allusions. No doubt because spring is so late this year. Can’t wait for it and all the little maple saplings in my back yard…

And at the risk of reopening Canada’s national anthem debate, I include a wonderful rendition of “The Maple Leaf Forever More” by the legendary and world-renowned Canadian tenor Edward Johnson (1878 – 1959) – who became the manager of the Metropolitan Opera in New York and whose name is on the Faculty of Music building at U of T, where I played at the opening ceremony and spent many years.