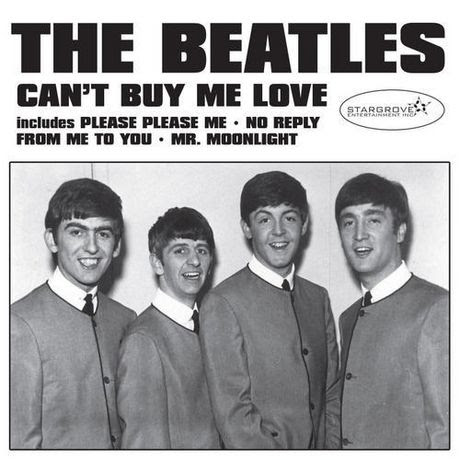 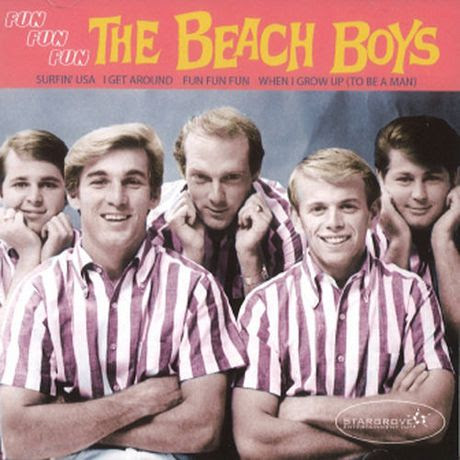 I've been alerted to the fact that the Stargrove case at the Competition Tribunal has been discontinued and apparently settled.
http://www.ct-tc.gc.ca/CasesAffaires/CasesDetails-eng.asp?CaseID=388

While the settlement is confidential, it would seem that you can still get the Beatles' 1964 CD "Can't Buy Me Love" and several other early Beatles and other golden oldies albums for $5.00 each at Canadian Walmart. That was what Stargrove was fighting for. That would seem to suggest that the Canadian music industry blinked and backed down.

The news is not all good, however, for Canadian consumers. The 2015 Canadian legislation extending the copyright term for sound recordings to 70 years from publication was a gratuitous and un-debated (because it was buried in a budget bill shortly before an election) gift from the previous Government to the American recording industry.  This was a true triumph of lobbying over logic and evidence. The noose will still tighten on reissues of CDs that were first published in the mid-sixties and later. However, that's about the time when the pop music industry arguably began its long, winding and sadly never ending road to decline. The Beatles broke up in 1970.  (Am I showing my age?)

There are lot of wonderful jazz, rock and classical top quality sound recordings from the 50's and early to mid-60's that are now in the public domain in Canada - subject, of course, to possibly still extant copyright in the underlying music.