Copyright Trolling in a Perfect Storm of Connected Canadian Legal Dots? From Teksavvy to Bill S-4 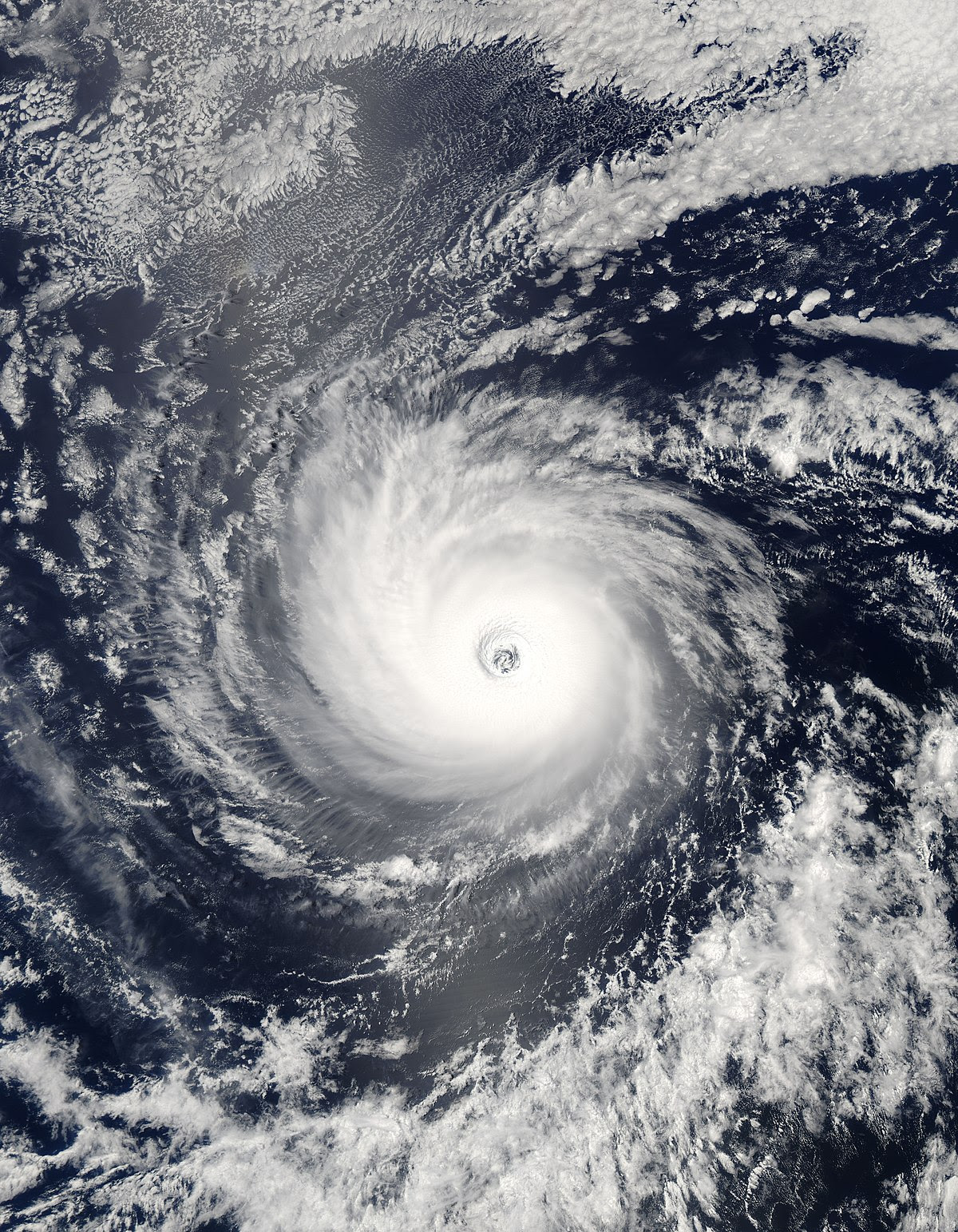 
Today’s announcement that the ‘Notice and Notice” provisions of the Copyright Modernization Act (“Bill C-11) will come into effect on January 1, 2015 without accompanying regulations is the latest in a series of dots that, even if not meant to be connected, are very likely to be connected by those who stand to benefit from such connection. This could all lead to a perfect storm of mass threats of copyright litigation and actual copyright trolling activity – with lots of Canadian dolphins (e.g. ordinary people doing ordinary things) getting caught in the “net”, so to speak. So – let’s look at these dots and how they may be or get to be connected: