Status of the Artist Act v. Copyright Act – Now to the Supreme Court of Canada 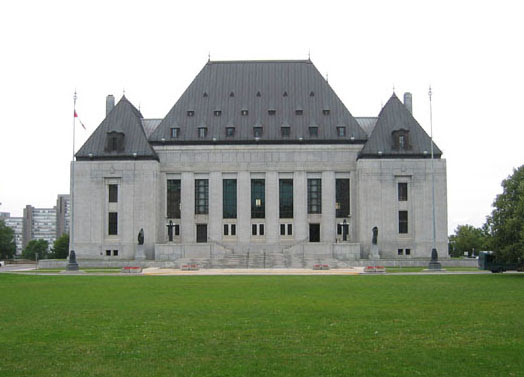 The SCC is hearing a case this morning that involves questions of the role of the Copyright Board, the former Canadian Artists and Producers Professional Relations Tribunal (“CAPPRT”) and a number of other issues that could have potentially important consequences for many collectives other than CARFAC, the visual artists’ group bringing the case.

Anyway, here’s a link to the proceeding and the video feed of the hearing by the Supreme Court, which will begin at 9:30 AM.

PS - NB - In a very rare move, the Court "retired" after the hearing and came back about 10 or 15 minutes later, whereupon the Chief Justice indicated that the appeal is allowed with reasons to follow.

PS At 2:13 PM, the Court issued a release indicating that:

PS - this judgment could be very short and narrow.