Apple's in a Pickle at UK Court of Appeal for Unappetizing Apology - Does It Need an "Appology APP"? 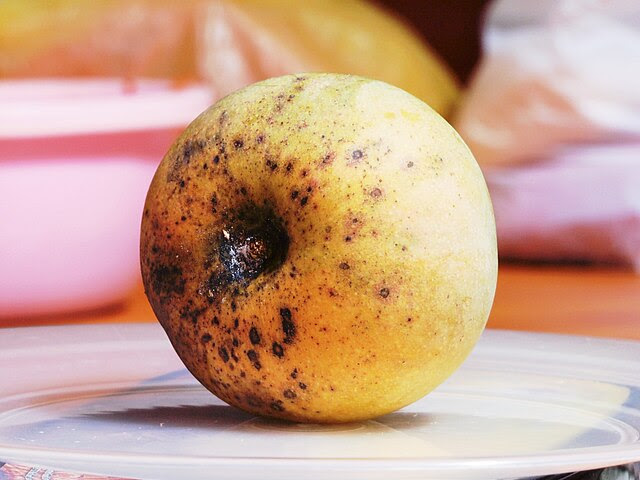 (Apple and Pickle from Wikimedia)

There are lots of accounts of this. As usual for anything even remotely “English”, among the best are those of the IPKat and The Register.

We look forward to the written ruling but the Court has found that Apple’s required apology that it published was inaccurate and unsatisfactory.  Indeed, it may have crossed some minds as to whether  Apple has been on the verge of being in contempt of court.

As reported by the latter, Apple was ordered to post a proper and accurate apology in compliance with the previous rather clear order. Apple protested that it would need 14 days to modify its website. As The Register reported:
Judge Jacob said:
I’m at a loss that a company such as Apple would do this. That is a plain breach of the order.
This time the judges also specified font size 11 for the website announcement.
Apple protested that it wanted 14 days to make the changes. Bloomberg reports that Judge Jacob kicked the suggestion out of the courtroom.
“I would like to see the head of Apple make an affidavit setting out the technical difficulties which means Apple can’t put this on their site," Jacob said. “I just can’t believe the instructions you’ve been given. This is Apple. They cannot put something on their website?”
(emphasis added)

Perhaps, if Apple is so technologically challenged that it needs two weeks to modify its website, it should hire a teenager to write an “APPOLOGY APP”™, patent pending ;-) for the purpose of modifying its website to comply with Court orders.