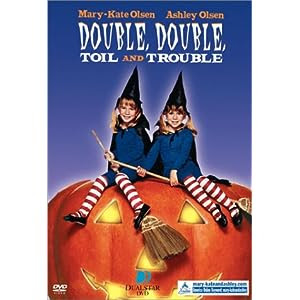 Michael Geist has a blog today about the potential political debate concerning an “iPod tax” and how Bill C-32 would have supposedly doubled the "iPod tax"  due to the national treatment requirements of the 1996 WIPO WPPT treaty. I've been writing about this for years and have testified about it to a Parliamentary Committee, and its gratifying to see some of these points being repeated in the government document that Michael exposes and in his own blog.

However, it is incorrect to suggest that “... it is worth noting that Bill C-32, the Conservatives own copyright bill, would likely have doubled the fees that Canadians pay on blank CDs.”

Bill C-32 itself would not have resulted in the doubling the dwindling levy proceeds, which now effectively come only from blank CDs. The “doubling” would only result from a subsequent separate decision to actually ratify the WPPT and the then inevitable issuance of a statement by the Minister pursuant to s. 85 of the Copyright Act that would cause foreign “makers” and “performers” to be considered “eligible” for reciprocal payments. This would require recognition in turn by the Copyright Board in a new tariff, which the Board would doubtless not hesitate to provide - assuming that that blank CDs would still be considered to be an “audio recording medium” - which is probably not the case, but would need to be vigorously contested, given the Board’s past decisions.

Indeed, it is well understood that, while this and the previous Governments both wished their bills to be “WIPO Ready”, any decision to actually ratify the 1996 treaties might need to await the demise or significant reworking of the levy scheme precisely in order to avoid the “doubling” aspect and the arithmetically inevitable major royalty outflow, which could serve no useful purpose whatsoever for Canadian interests and would thus potentially be an acute embarrassment to whatever government were to be in power at the time.
HK
Posted by Howard Knopf at 4:13 pm