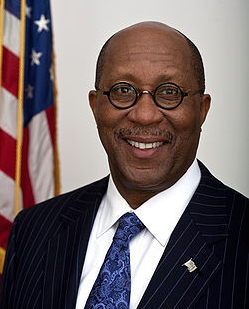 The European Parliament today voted overwhelmingly in favour of a demand to be kept fully informed about the secretive Anti-Counterfeiting Trade Agreement under negotiation by the European Commission and about a dozen countries outside Europe. Parliament also opposed controversial provisions such as personal searches at European borders and cutting internet access for anyone found infringing copyright online three times.

Here's whole story. This is the latest crack in the ACTA walls of silence. And it's a very big crack, maybe a fissure, and maybe a potential breach.

The need for the need for the unprecedented secrecy in a broad based treaty negotiation that we have seen thusfar was recently eloquently stated by USTR Ambassador Ron Kirk when he said to Jamie Love, as reported here and elsewhere:

Well, that much at least is very transparent.