HPK
Posted by Howard Knopf at 4:25 pm No comments: 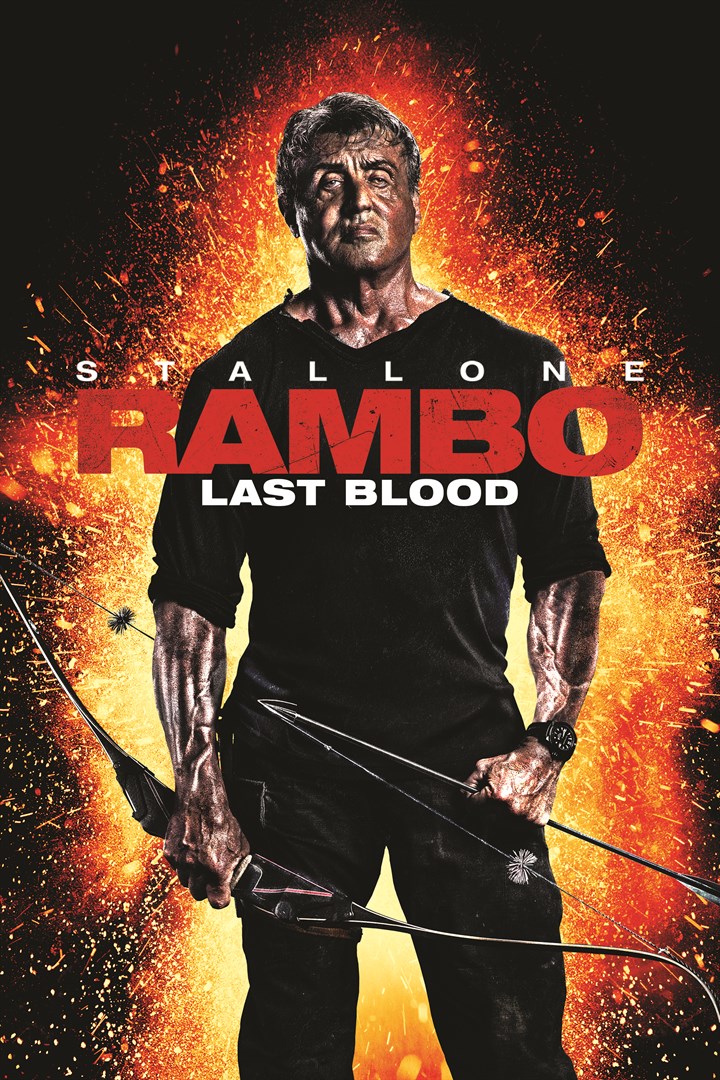 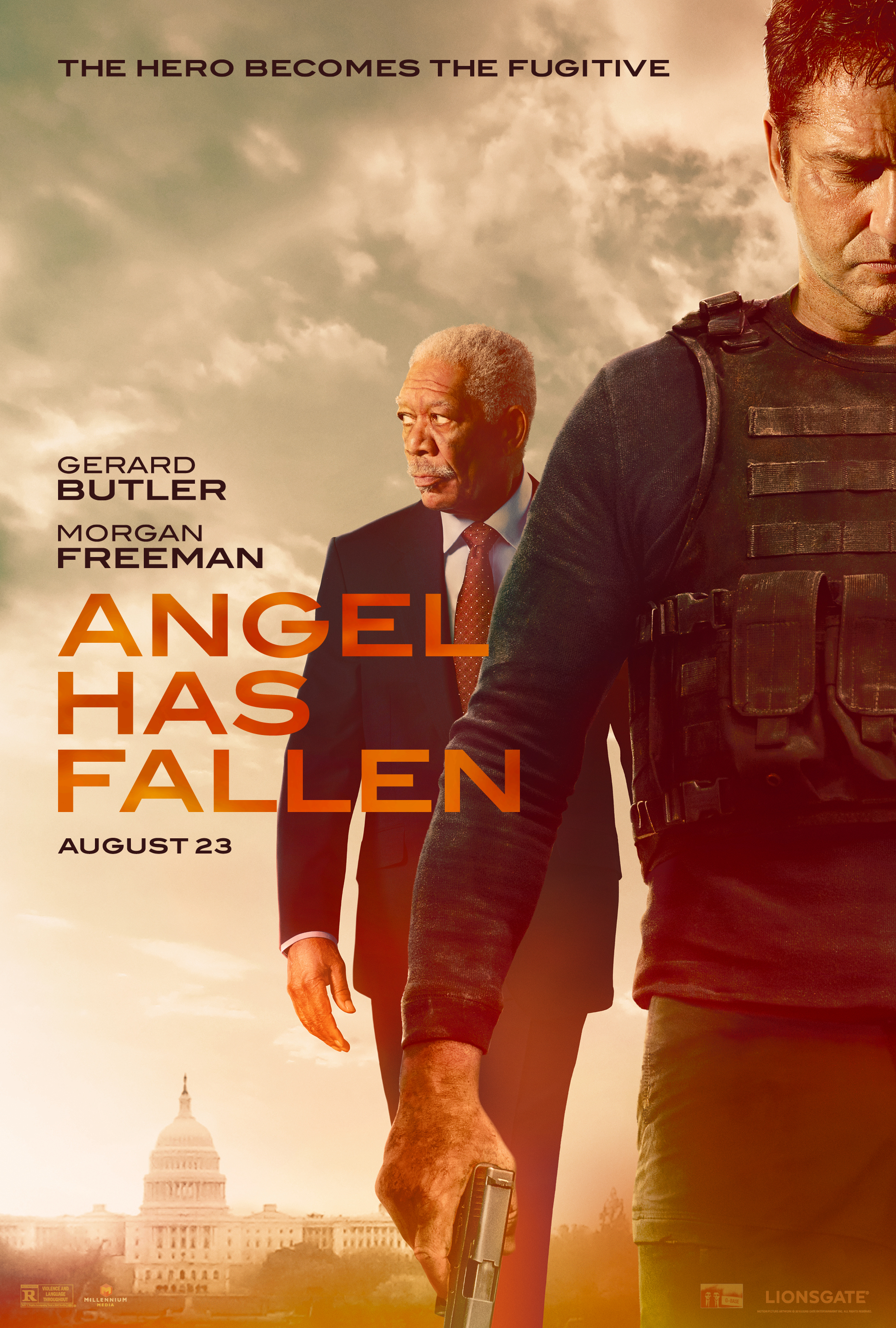 Presumably, “Norwich Orders” will be sought in both cases for the internet service providers (“ISPs”) to disclose the actual names and addresses behind the IP addresses.

It will be interesting to see if any of the ISPs will step up to the plate to determine if the Norwich Orders are indeed justified and, if appropriate, to stand up for the privacy interests and rights of their subscribers.

Posted by Howard Knopf at 12:37 pm No comments:

As I wrote earlier on January 29, 2020,  Allarco is liable to pay costs arising from its discontinuance of its “unusual” (as I described it) Federal Court action. Moreover, Allarco is liable to pay costs of the lengthy motion hearing of January 23, 2020 supported by a reportedly very large amount of documentation in which is sought unsuccessfully to punt on the Federal Court costs issue and kick it over to Alberta or, alternatively. to adjourn or stay the costs matter and a “laundry list” of other requests for relief. As the Case Management Judge Furlanetto noted in an unusually blunt order dated January 27, 2020:

The evidence that the Plaintiff filed on the adjournment motion was lengthy and included five affidavits, including two from experts, the vast majority of which was not relevant to the requested adjournment and related to issues involving the merits of the proceeding. None of the affidavits were previously filed in the proceeding, although one asserted it was in support of a motion for interlocutory injunction, which had never been brought in the proceeding and was not pending before the Court.

As I noted, Allarco has discontinued its Federal Court action and started a new one – including an application for an interlocutory injunction – in the Alberta Court of Queen’s Bench. This is presumably because the Alberta court in theory has a wider jurisdiction to rule on some of the more unusual claims being advanced, such as conspiracy, intentional interference, etc.

Pursuant to the Order of the Case Management Judge, the “4Stores” retailers (as they are being called), have submitted material on February 3, 2020 to substantiate their costs demands. Here is my summary of the bottom line of the amounts they are seeking:
Here is the 4Stores complete submission as filed in the Federal Court on February 3, 2020.

Allarco will have until February 13, 2020 to respond and the 4Stores will have until February 18, 2020 to reply.  The Court indicated that “The Defendants’ motion for costs shall thereafter be dealt with based on the written record filed. Should the parties be of the view that additional oral submissions are needed, such request shall be dealt with through case management.”

This is an unusually large amount of costs being sought upon discontinuance at such an early stage of litigation in the Federal Court. That said, this is very “unusual” litigation and the proceedings to date have been very unusual. All the parties are sophisticated, and all the counsel are experienced. So, this is bound to be interesting and potentially important.

I’ll update as soon as I have further useful information.

That's a total of $59,416.87‬ - much less than the total amount sought. I am trying to determine whether there's still more to come and to obtain any written reasons that the Court may have provided. This is not easy at this time due to COVID.