Today’s ruling by the Federal Court of Canada in ME2 Productions, Inc. v. Doe, 2019 FC 214 is a reiteration and affirmation of the landmark ruling by Judge von Finckenstein in the first of these Canadian copyright “Doe” cases 14 years ago.   That BMG decision, which was upheld by the Federal Court of Appeal, made it clear that the Court will require substantial, admissible, reliable affidavit evidence that can be cross-examined upon. Today’s ruling notes that “…the key evidence that is found in the Arheidt Declaration is hearsay which cannot be subject to cross-examination since it is simply an exhibit to the affidavits. This is exactly the type of evidence which was rejected in BMG, which remains good law.”  In today’s ruling, Judge Pentney refers several times to the need for “the best available evidence.”

The Court in BMG was then and is now still rightly concerned that hearsay evidence creates the “risk that innocent persons might have their privacy invaded and be named as defendants where it is not warranted” and such evidence will not suffice if “no grounds are provided for accepting” it. I was proud to argue the BMG case, along with Alex Cameron, on behalf of CIPPIC. Shaw and Telus also put up a very good fight for their customers privacy then and did the heavy lifting on cross-examination. Bell and Rogers were at least somewhat supportive of their customers’ privacy. Videotron supported the record companies. Here’s a still useful balanced analysis of this case by Richard Naiberg, counsel for the record companies on appeal and me.

Teksavvy is to be commended for standing up for its customers’ privacy in this instance. Unless today’s ruling is overturned on appeal, which seems unlikely, the inevitable question will be how this ruling might affect other similar copyright mass litigation “Doe” cases if they rely on similar evidence to obtain the Norwich disclosure orders.  In the battle of “piracy” v. “privacy”, it’s good that the balance in Canada has been significantly restored.

Posted by Howard Knopf at 7:50 pm No comments: 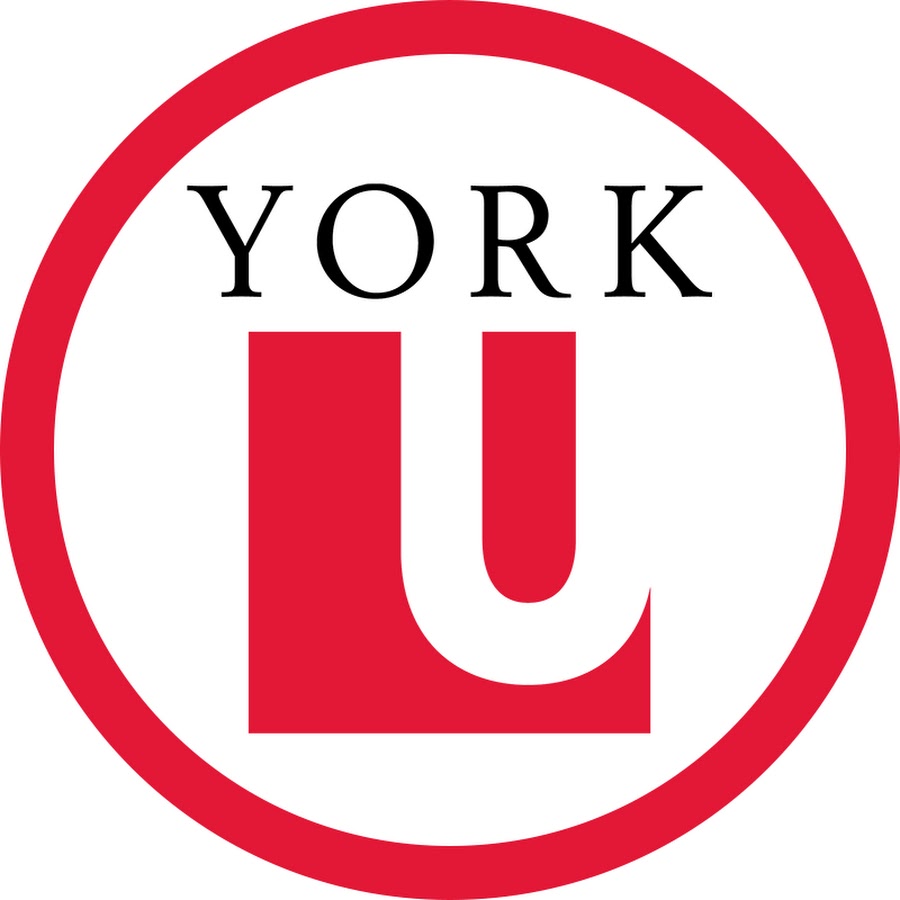 On February 6, 2019 the Copyright Board issued the following Notice:

File / Dossier: Access Copyright  –  Post‐Secondary Educational Institutions (2011‐2013 and 2014‐2017)
Access Copyright  –  Établissements d'enseignement postsecondaires (2011‐2013 et
2014‐2017)
February 6, 2019
[CB‐CDA 2019‐007]
NOTICE OF THE BOARD
The Board wishes to consult Parties on issues of tariff wording before proceeding to certification.
More specifically, the Board seeks comments on the two attached draft tariffs, for the periods of 2011‐2014 and 2015‐2017. The text of these tariffs is based, respectively, on the 2012 AUCC Model Licence (Exhibit AC‐2V), and the University Three‐Year Premium Licence (Exhibit AC‐23N).
Portions of the tariffs in respect of rates and interest factors have not been included in the attached versions.
Parties shall comment on the feasibility and clarity of the terms of the tariff.
Comments shall be filed by no later than Thursday, February 28, 2019.

The only two “parties” still on the record at this point are Access Copyright and one Mr. Sean Maguire, a self-represented student who has objected to reprographic and private copying tariffs over the years. All of the parties (most notably AUCC – now Universities Canada and ACCC - now Colleges and Institutes Canada) that might have brought adequate resources and expertise to the table to make this an adequately contested hearing have long since withdrawn for whatever reasons. So, with all due respect to Mr. Maguire, this is effectively a default proceeding with potentially complex ramifications flowing from this fact, as I have discussed.

The timing is interesting. The Board’s Notice suggests that it is ready to issue a decision soon. It should be noted that this proceeding began on June 12, 2010 – almost nine years ago – when the proposed tariff was published in the Canada Gazette.

This notice comes just about a month ahead of the March 5, 2019 Federal Court of Appeal hearing of the appeal from the controversial 2017 ruling in Access Copyright v. York University case, in which the Federal Court found against York on virtually all aspects of fair dealing and York’s curiously limited argument that an interim tariff cannot be mandatory. Ariel Katz has brilliantly and frankly looked at “Why did York choose to rely only on the narrow issue of the Interim Tariff and failed to make any submission on whether final tariffs would be mandatory?”


The “mandatory tariff” issue could – and indeed should in my view – be the main issue in this appeal. More about that, an issue, with which I’ve been very involved, in due course.

Posted by Howard Knopf at 6:02 pm No comments: 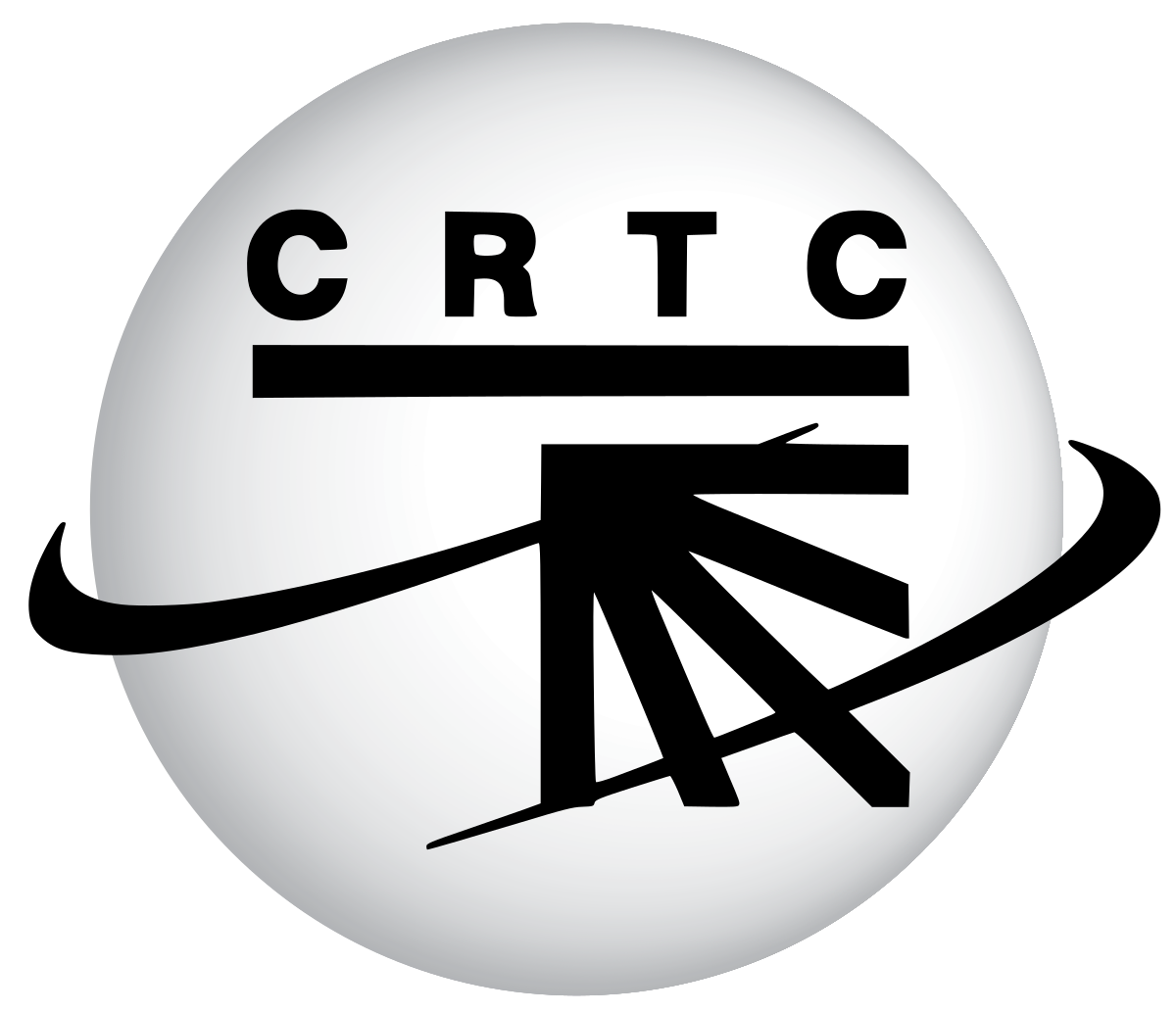 Readers will be aware that I have been following and commenting on Blacklock’s “litany of litigation”, as I have called it, against the Federal Government and several of its agencies.

Ironically, given Blacklock’s reliance on the ATIP mechanism, an attempt to obtain information about spam complaints against Blacklock’s led to the following result:

This means that no documents were provided to whoever submitted this ATIP request.

HPK
Posted by Howard Knopf at 11:51 am No comments:

Blacklock’s Got Much of What it Wished For – For Now: Will This Be About “Be Careful What You Wish For”?

I recently blogged about Blacklock’s “mega motion” of December 12, 2018 concerning its “litany of litigation”.

Blacklock’s was seeking to:
·       Amend old pleadings to add a new cause of action involving circumvention of technical protection measures. This comes more than two years after Justice Barnes ruled during the trial of the first case in 2016 that circumvention of TPMs has not been pleaded and allegations and arguments based on this would not be heard by the Court. Frankly, even if circumvention had been properly pleaded at the original trial, it’s very likely, as explained below, that it would have failed on the facts before the Court and any correct interpretation of the law;
·       Convert these “simplified actions”, which had an upward limit of $50,000 in terms of liability, into normal actions with an enormous theoretical damage potential based, inter alia, upon the assertion that “Statutory damages for circumvention of a TPM may include statutory damages for the library of works behind the TPM. The Locked Articles subject to potential statutory damages in each of the Blacklock's cases is in the 1000's.” (footnote omitted); and,
·       To seek punitive damages based upon extraordinarily unusual and even “personal allegations” and “personal attacks” (according to the Attorney General of Canada) on the Government’s lead senior counsel up to now, Alexandre Kaufman, which might have resulted in his removal from the file.

I attended most of the hearing on December 12, 2018 and, after setting out some possible outcomes, wrote that:

So, to reiterate from my previous blog, “Will this turn out for Blacklock’s to be an example of the old adage about “be careful what you wish for”?”

That seems to be what has transpired. Here is Case Management Judge (CMJ) Milczynski’s Order dated January 29, 2019.  The bottom line is that Blacklock’s will be allowed to make some of the amendments it asked for, but some may not get very far if Blacklock’s proceeds. The Court explicitly indicates that summary judgment may be available at least on the limitation period issues in several of the files.

I have written at some length about how Blacklock’s faces a very uphill battle on the issue of circumvention of technical protection measures and trying to establish liability leading to a pot of gold at the end of the rainbow based upon statutory damage for each of the hundreds or thousands of individual articles on its website.

On the most dramatic issue in the motion concerning which Blacklock’s launched an extremely unusual professional and even allegedly “personal” attack on former Attorney General of Canada (“AGC”) lawyer Alexandre Kaufman and sought to parlay these attacks into a punitive damages award, I indicated in my January 16, 2019 blog:

Blacklock’s somehow is trying to parlay these attacks into a punitive damages award. This attack, of course, could potentially backfire badly – not only against Blacklock’s but potentially even against Blacklock’s new counsel personally. The Justice lawyers gave clear notice that they may seek such a costs award.  The matter of costs will presumably be addressed after the Case Management Judge rules on Blacklock’s mega motion.

Blacklock’s was shot down unequivocally on this issue by the CMJ:

None of what transpired gives rise even to the semblance of misconduct that would warrant punitive damages, or to any cause of action. I am satisfied that it is plain and obvious and without any doubt that this claim would necessarily fail. Those amendments shall not be allowed.

It will be very interesting to see what the cost consequences of this part of the ruling may be, considering that these allegations concerning Mr. (now Master)  Kaufman consumed a major portion of the nearly 3,000 page mega motion record and much the oral submissions to the Court, even following the questioning by the Court at the outset as to whether Blacklock’s new counsel really intended to proceed on this issue.  Coincidentally just days earlier, Alexandre Kaufman had been appointed as a Master of the Superior Court of Ontario. Blacklock’s is apparently still somehow fixated on Mr. (now Master) Kaufman, as this recent February 3, 2019 tweet by Ms. Holly Doan suggests:

The bottom line is that Blacklock’s has gotten its wish to pursue some circumvention cases. It still has major potential obstacles to overcome to get to trial, including the possibility of summary judgements on the limitation period issues in several files.

It remains to be seen whether Blacklock’s should be commended or consoled for its tenacity. Time will surely tell.

Posted by Howard Knopf at 4:51 pm No comments: