My speaking notes for the CHPC Committee Hearing of November 27, 2018 about Remuneration Models for Artists and Creative Industries 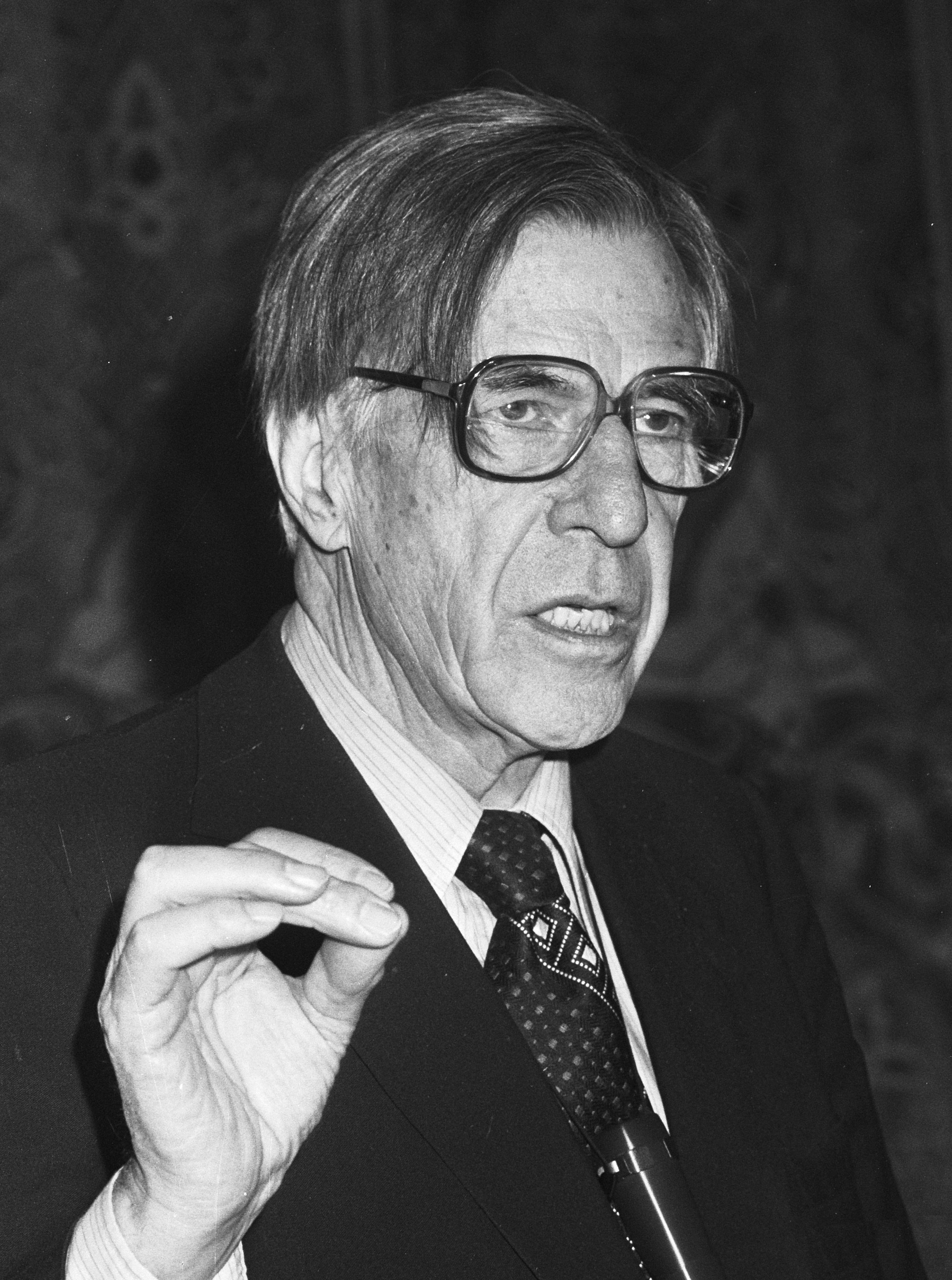 Here are  my speaking notes for the CHPC Committee Hearing of November 27, 2018 about Remuneration Models for Artists and Creative Industries

'If you feed the horse enough oats, some will pass through to the road for the sparrows.'”

That’s essentially the basis of the copyright system as we know it in Canada. It’s frankly a bit messy. We have about 38 collectives in Canada – which is about six times more than the USA. We have the largest, most expensive and slowest moving copyright tribunal in the world.

Most of the sparrows get little from this system. Take Access Copyright for example. Based on its 2017 figures, 11,000 creators got $2,090,000 from AC and publishers, for an average of $190 per annum each. That’s less than the hourly billing rate of most junior lawyers these days.

The copyright system can actually be a disincentive to creation. Case in point is Giuseppe Verdi – perhaps the greatest of all opera composers, as documented in a wonderful book by Prof. F. M. Scherer called Quarter  Notes and Bank Notes. And there’s a recent book and article on the sound recording and popular music industry by Prof. Glynn Lunney.

Here are some facts to keep in mind:

·       It is impossible to define who is a professional writer, musician, composer, painter or other creator. I write a lot in my work and outside of my day job. I certainly don’t consider myself a professional “writer”. However, I got paid about $85 this year by Access Copyright– which is more than others I know. It’s always been incredibly easy to qualify as an Access Copyright creator affiliate. Doubling my Access Copyright royalties will mean nothing to me other than a nice lunch for two – but could cost the educational system hundreds of millions of dollars a year.

·       The composers whose works you might hear at the National Arts Centre are lucky to make more than $500 or $1,000 a year from SOCAN. Good thing they get grants and commissions and maybe salaries as a professor if they are lucky.

·       Virtually all professors are writers – and they get well paid for their writing by getting tenure and nice six figure salaries. But only a very small handful – such as Jordan Peterson – make serious money writing books.

·       A trade book selling 5,000 copies is a great success in Canada. The writer will be lucky to get $15,000 from the publisher and a pittance from Access Copyright. I hope they have a good day job.

2.     How digital technology can help artists get paid….

Digital technology has much potential. Justin Bieber was discovered by his talent manager through his YouTube video cover versions in 2008 and the rest is history. And there’s the recent example of that wonderful 95-year-old Canadian gentleman Harry Leslie Smith who is suddenly a world-wide sensation and who we wish a speedy recovery.

There’s no doubt that artists will find a way – perhaps with the help of Google, Amazon, Shopify or others yet to come – of selling directly online to their fans without signing away their rights and most of their revenues in exchange for recoupable advances and elusive dreams that almost never come true.

But beware of digital delusions and vapor ware. For example, I’m frankly very skeptical about Access Copyright’s latest announcement called “Prescient” that promises the world once again. I’m not holding my breath, based upon its past failures to deliver. Talking about blockchain and machine learning is easy to do. That’s why everyone is doing it.

Above all – please consider that we are looking at the cultural and knowledge sector, of which copyright is only a component or tool – and not the sector or the end itself. The transportation sector evolved from the horse and buggy to cars. More money got spent on transportation – but it got spent differently. Things change and constantly evolve. Old business models and jobs are not guaranteed – just look at Oshawa. As Universities Canada pointed out the other day and, in its brief, filed with the INDU Committee in June 2018. Canadian universities “are spending more than ever purchasing content: more than one billion dollars in library content in the last three years combined” – based upon Statistics Canada data.

3.     Increased use of the public lending right and similar models

The Public Lending Right is an excellent program that rewards writers whose works are borrowed from public libraries. Because it’s outside the copyright system, the payments can be restricted to Canadian writers. Sadly, the maximum annual payout has fallen over the years from $4,000 to $3,000. Let’s put more money into this system – and consider Roy McSkimming’s suggestion for broadening the system to include an Educational Lending Right. This would enable payments to Canadian authors of school and college textbooks and other educational materials, including scholarly works.

4.     How collectives can best serve artists?

Collectives have an inherent conflict of interest when it comes to serving creators. High salaries and high legal fees can only be justified in big organizations with annual revenues in the tens or hundreds of millions of dollars.

Collectives can best serve artists by doing their best to put themselves out of business – or at least by making themselves smaller and smarter - by embracing digital technology. It is simply unacceptable for a collective to spend 25% to 30% of it revenues on administration, lobbying and legal fees.  That’s members’ money.

The Copyright Board should only allow a collective to operate if it does so in the best interest of both creators and users. In all cases, it should require full disclosure of:

Since 1997 Canada has had a blank media levy system. I have tried on behalf of the Retail Council of Canada to get the Federal Court of Appeal to agree that it’s an illegal tax and very nearly succeeded. As they say, close but no cigar. However, a previous Minister Hon. James Moore agreed with me and in 2010 called proposed iPods, phones and other devices a “tax” and said, “this idea is really toxic and, frankly, really dumb.”

The Copyright Board is inexplicably keeping this zombie tax alive – and allowing the music industry to use the small revues of about $2 million a year – almost 30% of which is spent in administration, including lobbying and lawyers  – ­­­­­­to wait in zombie like stealth for another day to pounce on smart phones, ISPs, the cloud or whatever they can persuade a gullible government  to somehow tax.

The music industry is asking for a new “tax” on iPhones and other devices as well as its proposal for a $40 million per year taxpayer handout until an iPhone type tax can be implemented. Not to mention a recent proposal that would subject broadband data use to a copyright tax.

It’s more than high time to kill off the levy scheme in Part VIII of the Copyright Act and any idea of zombie tax. There’s no “Value Gap” in the copyright system. However, there’s a serious “values gap” in the fake news that is being disseminated these days about IP in general and Canadian copyright revision in particular.

6.     Need to clarify that tariffs are not mandatory

The elephant in the room is the issues of whether Copyright Board tariffs are mandatory. They are not. I won that case in the SCC three years ago – but most of the copyright establishment is in denial or actively resisting. A tariff that sets the maximum for a train ticket from Ottawa to Toronto is fine – and we used to have such tariffs. But passengers were always free to take the plane, bus, drive my car or ride my bicycle or use any other legal and usually unregulated means. It should be no different with Copyright Board tariffs.